Asad’s Russian friend, a candidate to report on Kosovo at the CoE

In addition to the lobbying upon withdrawal of Kosovo’s recognition from various states, already the Serbo-Russian aggression has been oriented on the highest European institutions. The Member of Parliamentary Assembly of the European Council, the Russian Aleksey Vladimirovich Kondratjev is one of the candidates of this European institution to report on Kosovo.

Kondratiev, who in March of this year has called Kosovo “the Heart of Serbia” in Belgrade, is receiving support from Serbia to win this candidacy. According to the data on Aleksey Kondratjev’s biography, he has intelligence’s background, respectively is a colonel on military intelligence services known as GRU. Also, to support from Serbia, Kondratjev is receiving support from the General Secretary of the European Council, the Croatian known for close relations with Serbs, Marija Pejcinovic Burid. From Ministry of Foreign Affairs of Kosova said that “the candidate of the Russian delegation to the Council of Europe (Aleksey Kondratyev) for the Republic of Kosovo can neither be acceptable nor reliable, because of Russia's stance and its obstructive goals towards independence and the state of Kosovo. The Council of Europe is an organization of European states, established to achieve greater unity among member states based on their shared traditions of political freedom.

The fact that Russia is also a member should not allow the Council of Europe to be led and abetted by Russian influence”, is the response of the Ministry of Foreign Affairs of Kosova.

Fadil Kajtazi, expert upon military and security issues said that “eventual appointment of a person in charge upon reporting for Kosovo of the Parliamentary Assembly of this council coming from the Russian Federation, in this case, the above mentioned, candidacy of Mr. Vladimirovic Kondratjev, could disbalance the EC politics towards Kosovo.

Moreover, the eventual appointment corresponds with the times of an aggressive politics of Serbia in the international plan, a matter which would make a very difficult time for Kosovo in the road of Euroatlantic integrations and recognitions that are expected to conclude the state of Kosovo” said Kajtazi.

Kondratiev, as a member of the Russian Federal Council for Security and Defense, has raised the voice in continuance against NATO-s intervention in Kosovo, an intervention that was conducted to protect the people of Kosovo from the threatening genocide. European Council’s Website offers a document that accentuates the Declaration of Interests which needs to be completed by every member of the European Council’s Parliament (PACE) upon the reception of the post. Kondratyev, under the point “i” of this document, has declared that he has no “relevant interests” that could “impact his performance in the tasks of Parliament’s Assembly, especially as a Reporting person or member of elections monitoring mission”.

His public declarations suggest that this was no sincere declaration whereas he has masked his tendencies which undoubtedly would impact the performance of his tasks upon reporting on Kosovo. His eventual appointment on this task would mine the dialogue between Kosovo and Serbia. Member of the Party “United Russia”, Kondratjev, as a part of Putin’s mechanism for Russian malign influence in Europe has wide connections with the Syrian dictator Bashar Al Assad. Russians have been a part of the KFOR contingent in Kosovo. Even though they have never been welcomed within Kosovo’s citizens, Russians stayed present in Kosovo until the year 2003. Russian candidate Aleksej Kondratjev was one of the servants in Kosovo within the year 2001. Malign Russian influence is increasing in the region, particularly using the Russian intelligence staff at work or those who were part of it in the past.

Last week Bulgaria has expelled the first secretary of the Russian Embassy in Sofia, for reasons that the same person was acting as a spy of GRU. Vladimir Rusjajev had made efforts to recruit the director of Bulgarian intelligence service, a declaration of Bulgarian Prime minister Bojko Borisov. Russian President Vladimir Putin without any shame has welcomed and decorated Nikolai Malinov, even though the Bulgarian Jury has accused him of spying.

Victim of the Russian influence with the aim of subjection of states to a point of vassalage towards Russia in various forms and times has also been Montenegro, with efforts in Podgorica as well as in Republic of Northern Macedonia, whereas Russia tried to stop the referendum for changing the name of this country, an act that leads our neighboring country now towards NATO. 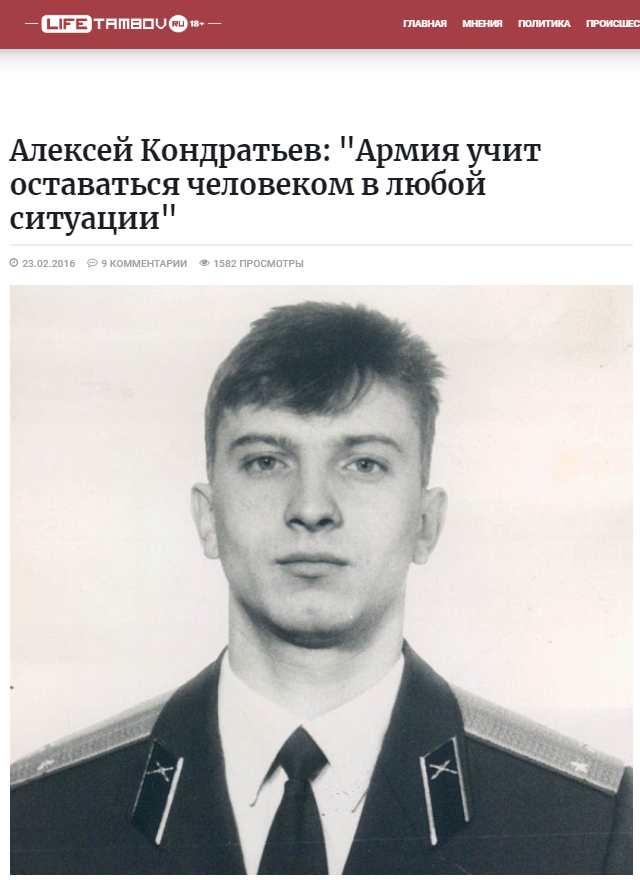 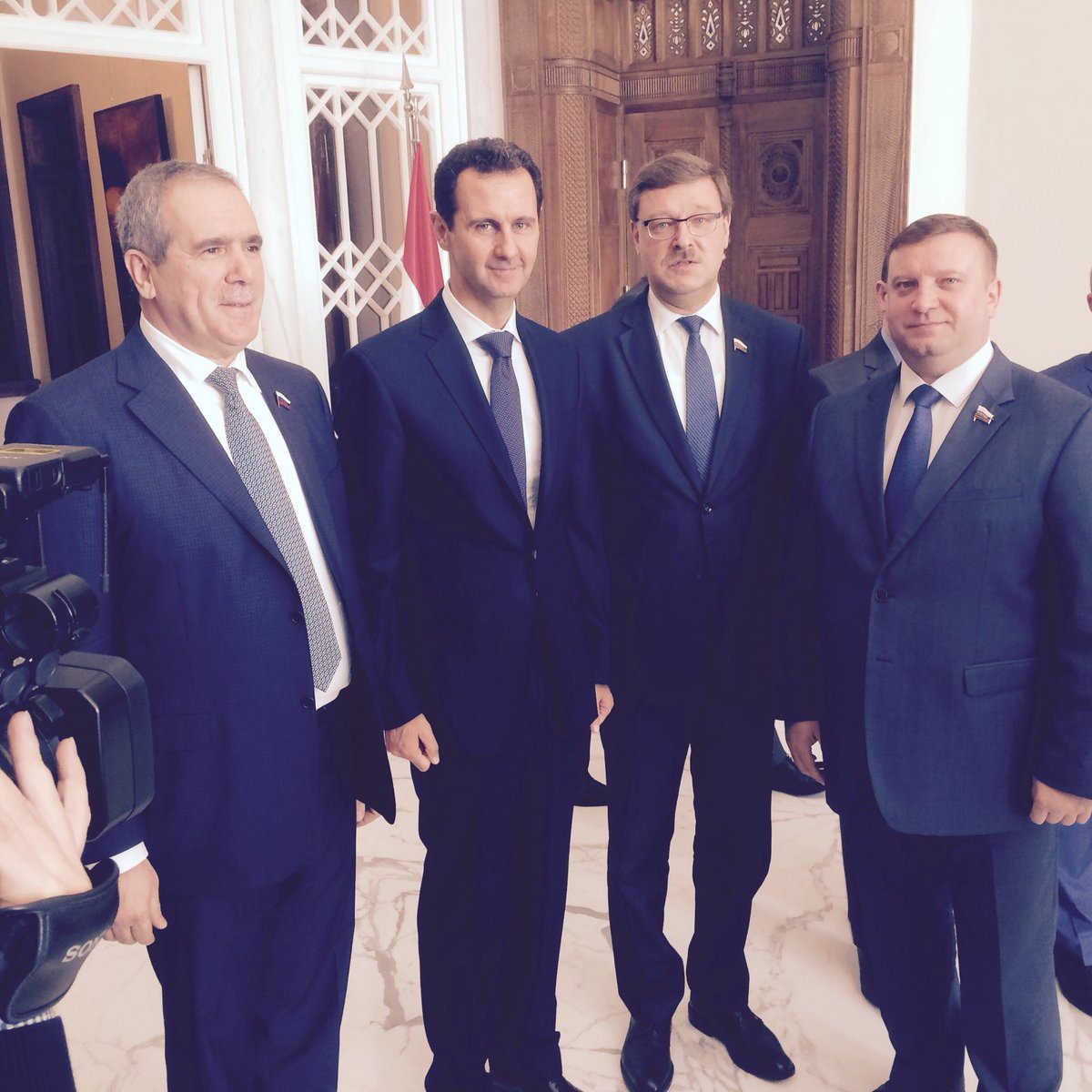 Borrell: Dialogue in Brussels is essential for Kosovo’s European road

Maas: Dialogue and comprehensive agreement have no alternative